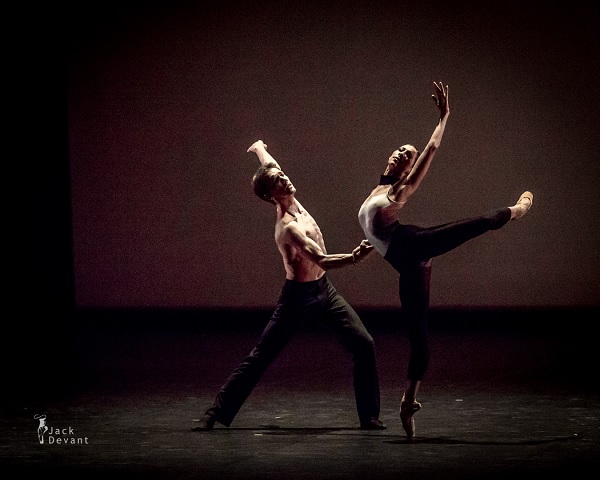 This piece was created as a commissioned work for a Festival in Sarajevo, which I created for Elisa Carrillo Cabrera and Mikhail Kaniskin. The third movement (Largo) of the Cello Sonata in g-minor by F. Chopin inspired me and drove me to look for a suitable idea and how the dancers could express this idea in a dialogue with the music. The musical development and presence of the cello, which moves like a red thread through the entire piece, as well as the gentle piano which accompanies it, were the policies and attributes, which I was oriented during the creation, and which I ultimately tried to visualize and embody with the dancers figures and their movements. Elisa´s part can be considered as a thought. A thought which suddenly appears in one’s mind and won’t leave them no matter how hard they try. It seems to be everywhere and at all times. If the thought threatens to disappear, the search begins in order to capture it. It seems as if it plays with you and its intention is to bring you out of your mind. As fast as the thought appears, it disappears again. I often experience this sensation myself and therefore I was grateful for the opportunity to work on these “thoughts” in collaboration with the dancers, and capture it in shape of a neo-classical pas de deux. 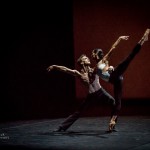 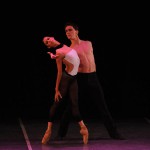 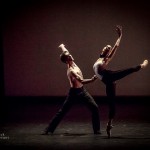 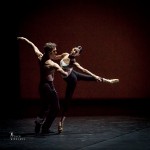 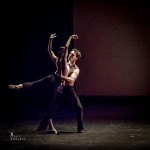