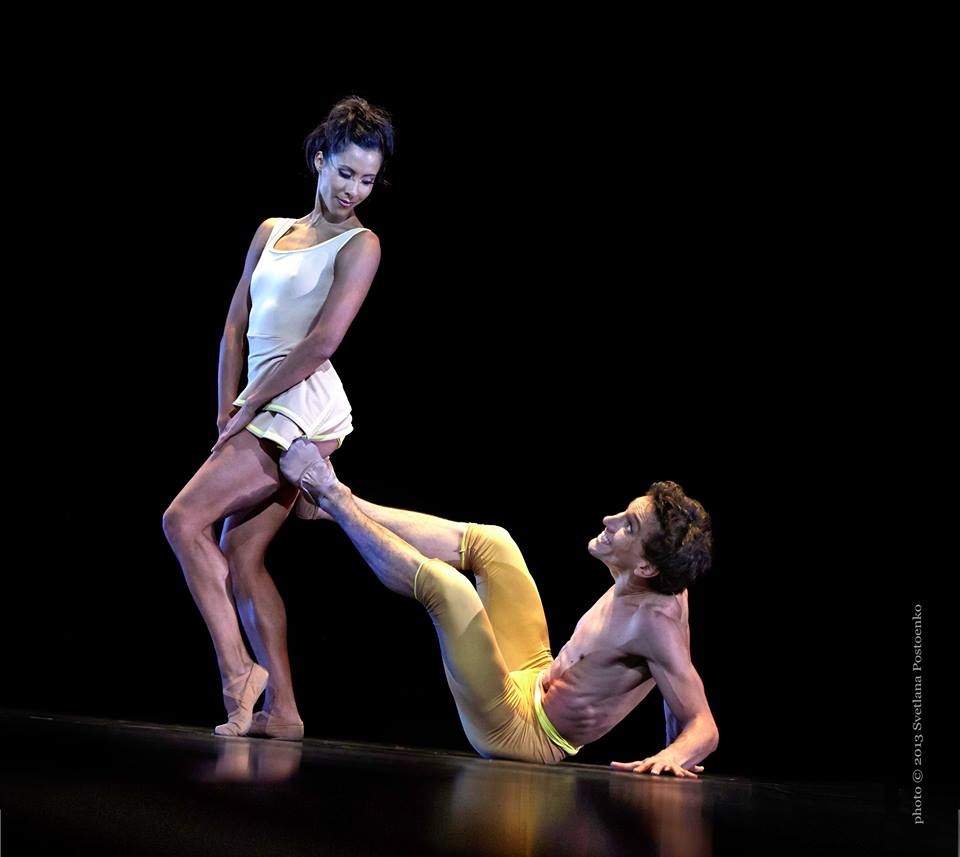 The choreography for “Live now, think later” was specially created for the well known “Kremlin Gala Stars of 21th century” in Moscow as a commissioned work. The dancers are good friends of mine therefore they were my inspiration and creative source.

A short insight into “Scenes from a marriage”. Anyone who has been in a relationship for a long time, knows the everyday worries and problems between men and women. There are just some stereotypes of both sexes, which had their origins in the stone age already and still remain until present day. 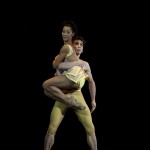 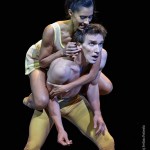 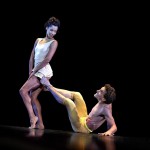 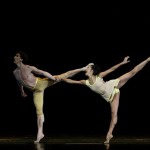 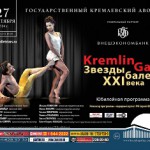