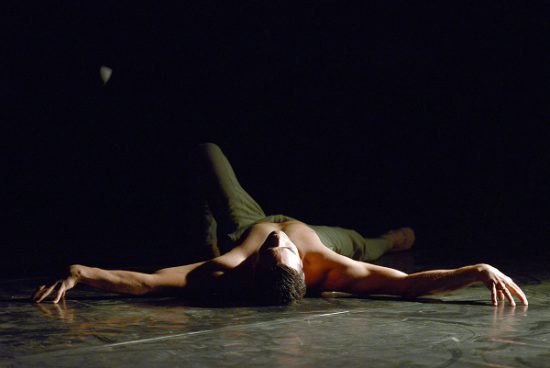 Quinque Viae – Dynamics of Existence from Xenia Wiest on Vimeo. 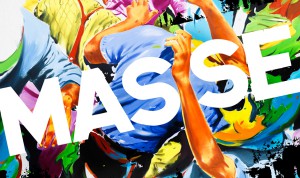 There are many ways to interpret the term “Mass“. But “Mass” always designates a small group of individual parts, subjects, units or individuals that are interconnected with each other: Atoms, Cells, human beings… Each “Mass” evolves. Creating my ballet I was interested in the various stages of this evolution. I have dealt with the development of entirety, a nonspecific whole which divides further and further towards a more and more divided and developed state, increasingly complex and specific that extends to the present day and relates concretely to us. I was inspired by various thoughts from natural science to sociology and classical philosophy, particularly by Thomas Aquinas. He coined the term QUINQUE VIAE, which forms the first part of my piece’s title. His theses are actually arguments for the existence of a Creator and give many answers to the question, what evolution could be or at least what it seems to be. His thoughts stimulate imagination and at the same time raise the question where the first impulse of evolution has come from. If everything is in motion, who or what is the engine? If we were created to exist, who decided it and why? Understanding evolution as a principe of continuous development, where is the target? And who is (or was) the creator? The second part of the title, DYNAMICS OF EXISTENCE, refers to the highly mobile and dynamic side of evolution. Everything that exists is in motion. In Evolution!   MASSE Berghain | Pas de deux – Xenia Wiest from Xenia Wiest on Vimeo. More info and news about MASSE on spiegel.de and Residentadvisor.net 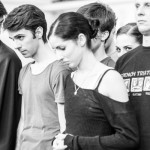 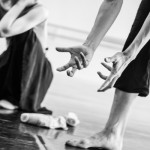 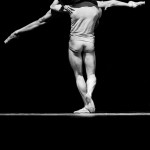 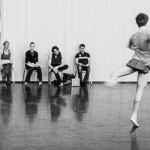 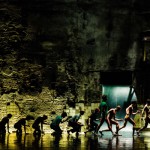 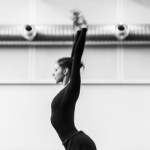 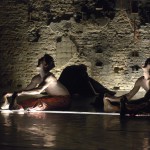 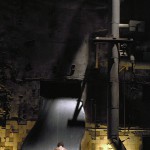 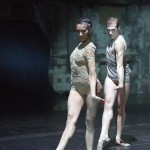 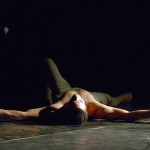